This page was created programmatically, to read the article in its original location you can go to the link bellow:
https://www.diyphotography.net/calibrite-targets-hybrid-photo-video-shooters-with-the-new-colorchecker-passport-duo/
and if you want to remove this article from our site please contact us 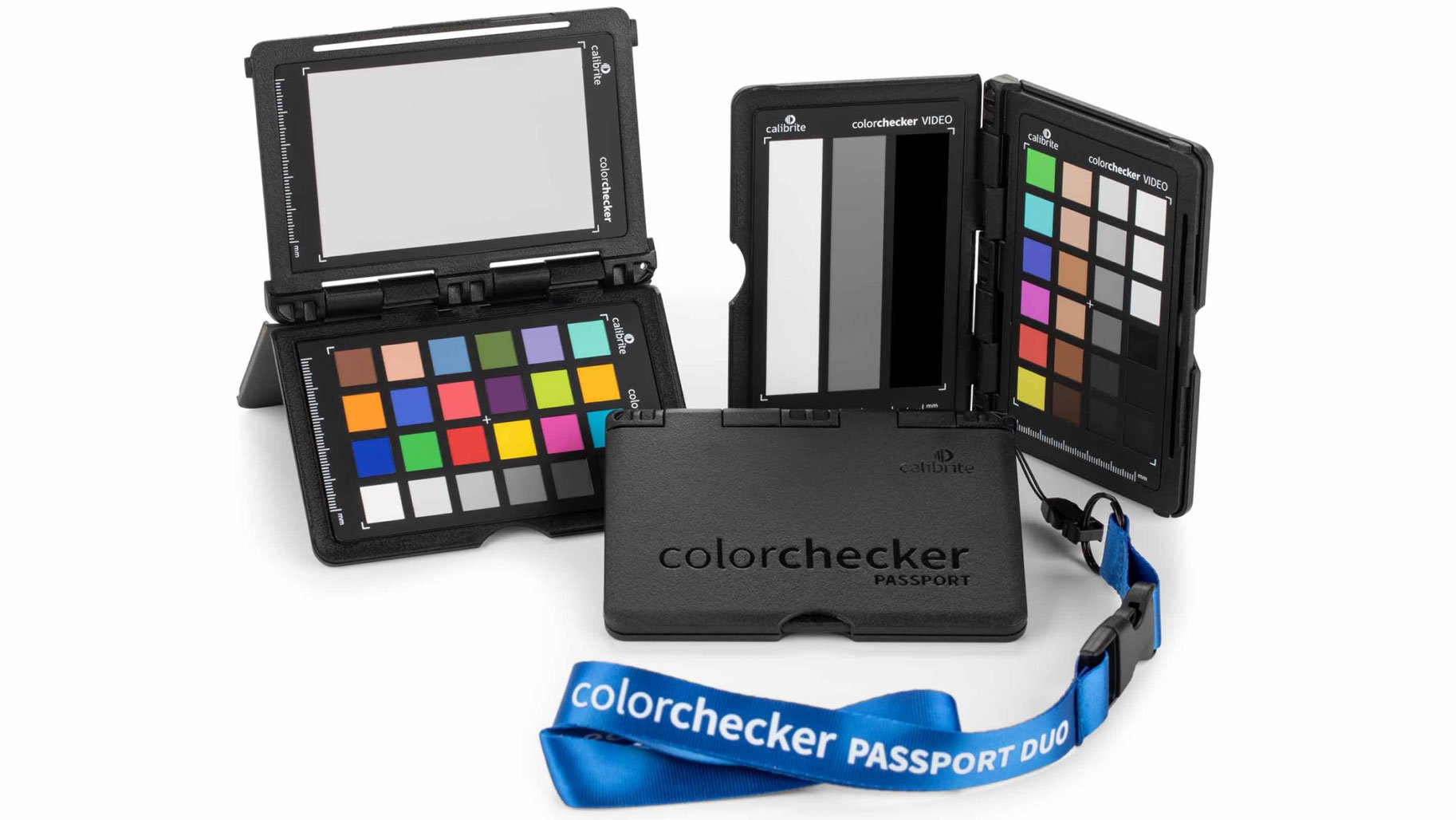 The ColorChecker Passport Photo and the ColorChecker Passport Video (review here) are common items in the bags of many photographers and filmmakers. But for those of us who shoot both, it means we end up having to buy two separate products. And I don’t know about you, but I sometimes find myself accidentally grabbing and leaving the house with the wrong one when I head out to shoot.

Well, Calibrite – the new brand name for X-Rite’s products aimed at filmmakers and photographers – is aiming to change all that by combining both ColorCheckers into one, with the new ColorChecker Passport Duo. It does come with a slightly increased price tag over either of the individual ColorChecker Passports, but it’s less than the combined total of buying both.

The new ColorChecker Passport Duo essentially combines the colour palettes of both the ColorChecker Passport Photo and ColorChecker Passport Video into a single item. Open up one side, and you’ll get a grey card and the photo swatches for calibrating your custom Lightroom and Adobe Camera RAW DNG profiles or ICC profiles. Open up the other side and you get the black point, 40IRE grey and white point bars, along with the usual RGB, CMY and skin tone swatches that line up with your video editing software’s vectorscope.

Of course, you do lose a little in the process. The white balance chart is gone from the Photo side of things, instead being replaced by a large neutral white balance target – the same as that found on the ColorChecker Passport Video. The focus target for video has also had to disappear in order to fit the photo swatches in. But does anybody really use that focus target anyway?

Calibrite describes it as “the next level in portable colour control” and if you’re a hybrid shooter that does both stills and video. As with the individual Photo and Video versions of the ColorChecker Passport, the ColorChecker Passport Duo works with all of the same software and plugins you’re already using and doesn’t require any change to your existing workflow – except for the fact that you only need to keep track of one colour chart instead of two.


This page was created programmatically, to read the article in its original location you can go to the link bellow:
https://www.diyphotography.net/calibrite-targets-hybrid-photo-video-shooters-with-the-new-colorchecker-passport-duo/
and if you want to remove this article from our site please contact us

Aerosmith's ex-photographer was ready to die from Ian. Now he's happy to be alive