This page was created programmatically, to read the article in its original location you can go to the link bellow:
https://www.siouxfalls.business/restaurant-roundup-game-day-specials-baconfest-pop-up-laos-food/
and if you want to remove this article from our site please contact us

With the arrival of football season, game-day menus are rolling out. Crooked Pint Ale House has $9 football specials on Sundays during live broadcasts of pro football games and on Monday and Thursday nights. Get a pitcher of Coors Light, fried cauliflower, fried green beans or the bacon jalapeno flatbread. 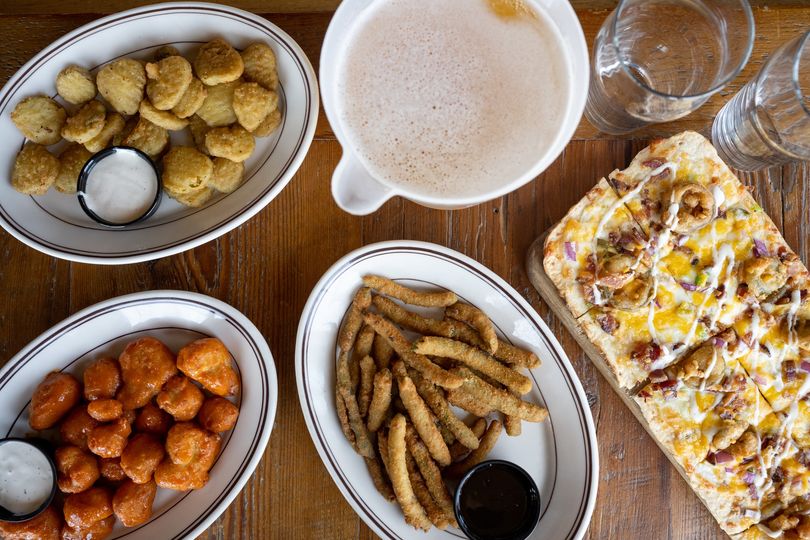 Here’s what The Attic Bar & Grill East, which has NFL Sunday Ticket, offers Sundays. Get $1 off domestic taps during the game. 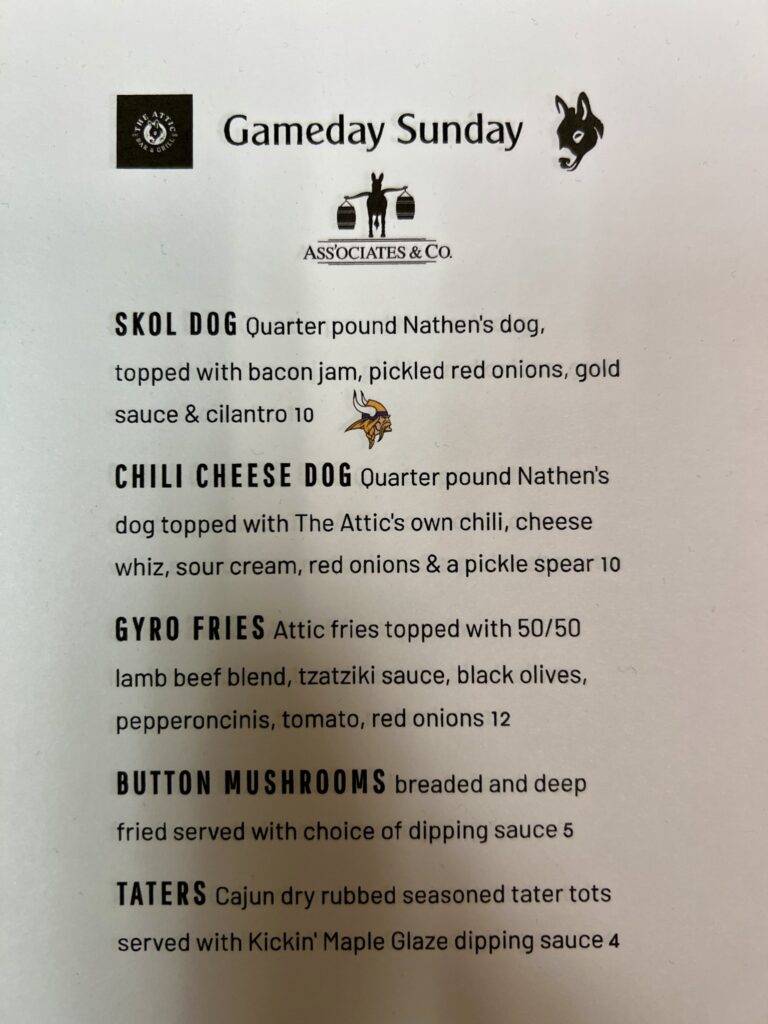 If you love bacon, A Homestead Brew is putting together the inaugural Baconfest on Oct. 1 at the brewery east of Sioux Falls. Homestead is teaming up with The Hangover Hut food truck and the South Dakota Pork Producers to provide eight bacon dishes to try. The brewery also is making a bacon version of a michelada. The taproom opens at 3 p.m., Baconfest is from 4 to 6 p.m., and there will be games, live painting by Mamasam and live music from Radio Rangers from 4:30 to 9 p.m. Food trucks will have other food available for purchase for those who stop out in the evening. Tickets, which are $45, will be sold online until four days before the event. They’re also available by calling 605-376-1738. 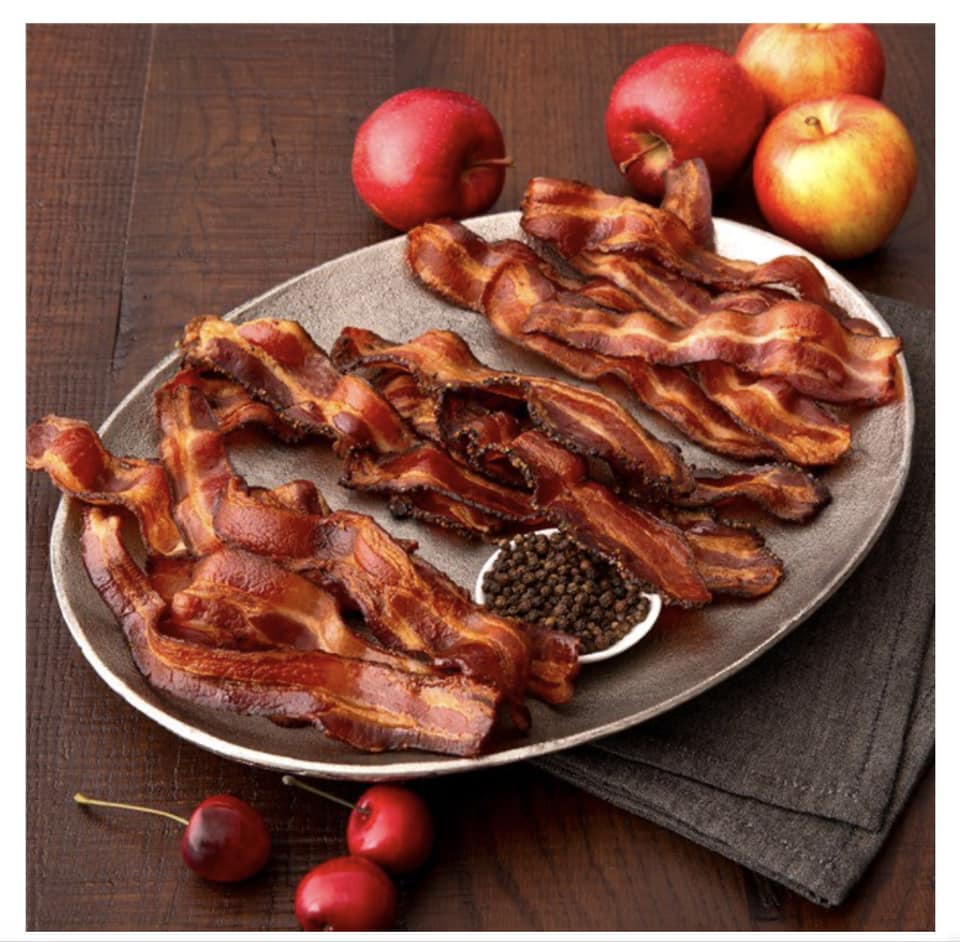 Remedy Brewing Co. is celebrating with its sixth annual Oktoberfest on Saturday. The event is free, but tickets are needed for Bierfest, which runs from noon to 3 p.m. Get unlimited tastes from a dozen or so South Dakota breweries that will be pouring German-style beers. There’s a homebrew competition from 1 to 3 p.m., games throughout the day and a stein-holding contest at 5 p.m. with men’s and women’s divisions. The band 4Sure starts playing at 6 p.m. The Saucy Boyz in the Remedy kitchen are creating a special menu: a Reuben flatbread, beer brat sandwich, German meatballs and a giant pretzel. Donut Envy will be there will its original cinnamon and sugar doughnuts and three new fall flavors: pumpkin spice, apple cider and salted caramel. Get tickets for Bierfest, sign up for the stein-holding contest and find other details at remedybrewco.com. 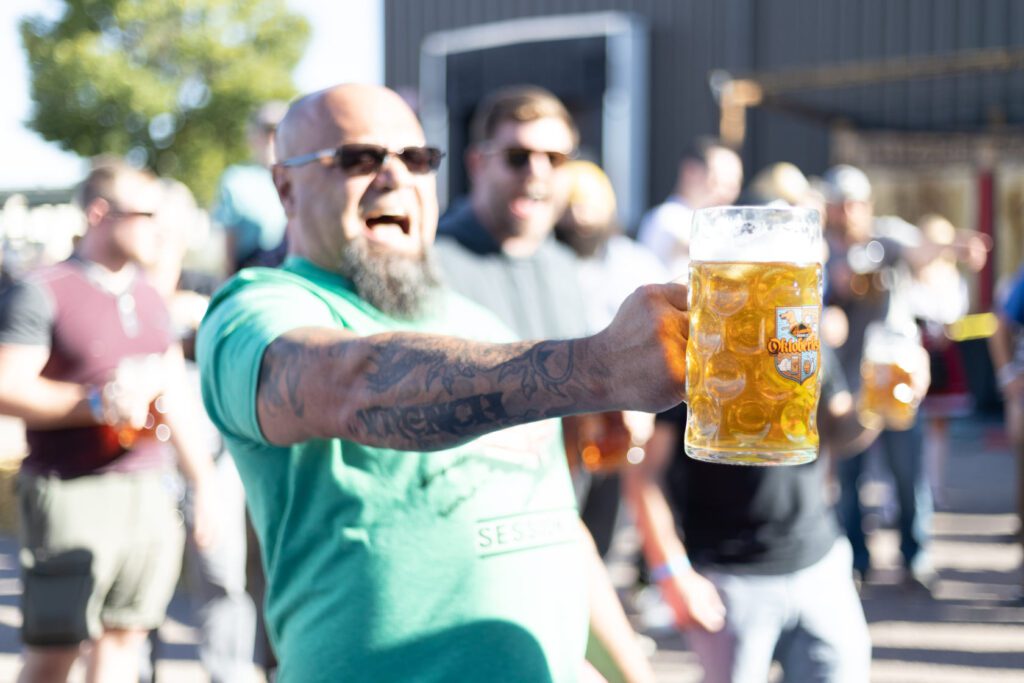 9999 Boba will be serving Laos and Vietnamese food Sunday as part of a car meet in the parking lot outside the new boba tea shop at 3001 E. 10th St. The menu will include spring rolls, fried egg rolls, fried rice, sticky rice, papaya salad, banh mi sandwiches, grilled beef on a stick and a tapioca coconut cream dessert, co-manager Johnny Phathaem said. The boba tea shop will be open from 11 a.m. to 9 p.m., the food should be ready at 3 p.m., and the car meet starts at 4 p.m., he said. The food will be served outside, and sales will be cash-only. Find details on drink specials here. 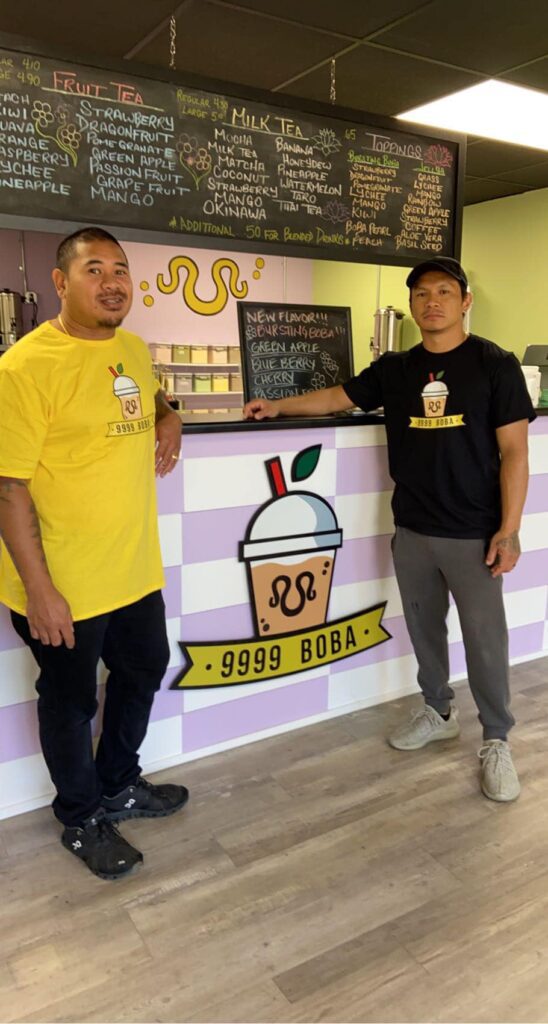 To celebrate National Quesadilla Day on Sunday, Taco John’s is giving away the new free four-cheese quesadilla with any purchase. It’s filled with asadero, queso blanco, Monterey Jack and cheddar cheeses, plus your choice of hand-cut sirloin steak or grilled chicken and zesty chipotle lime sauce. To redeem, guests must have the Taco John’s mobile app and be a member of the Bigger Bolder Rewards loyalty program.

Granite City Food & Brewery is marking the coming end to patio season with Pups on the Patio. Diners are invited to bring their dogs from 5 to 8:30 p.m. Tuesday for doggy mocktails, dog-friendly eats, dog arts and crafts and a photo booth. The event is in support of Almost Home Canine Rescue. Granite City teamed up with Katie Day at Amy Stockberger Real Estate and for every monetary or item that’s donated, you’ll get a ticket to the Stampede’s home-opener game. The restaurant also will have prizes for donations. 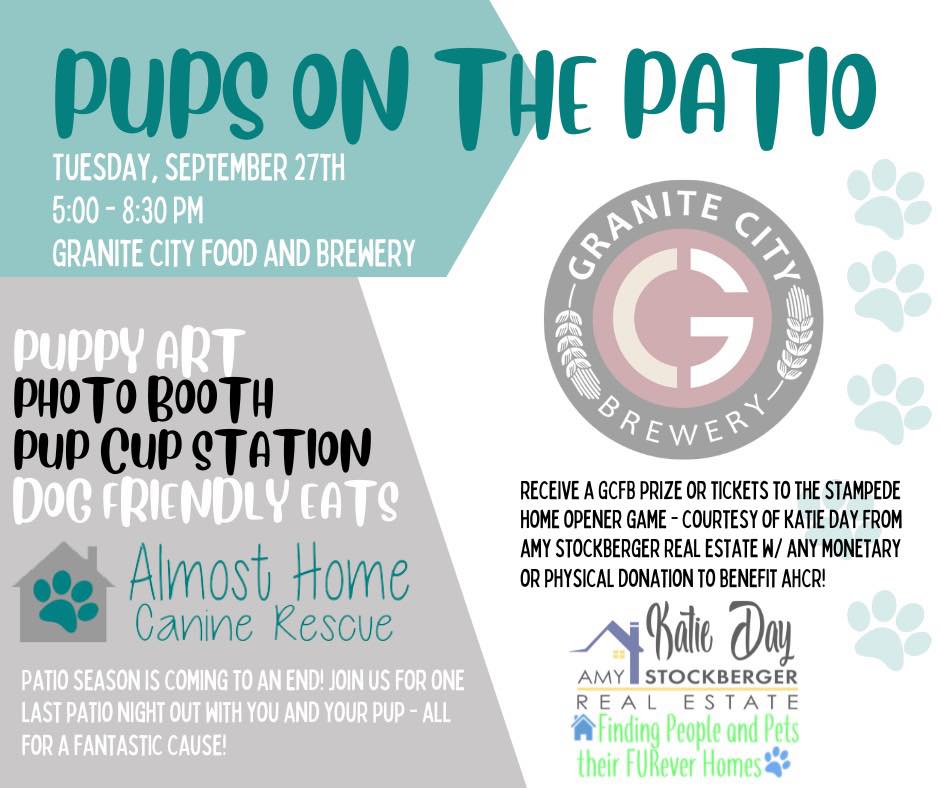 Are you a Mini Melts fan? Kingbird Coffee in Brandon has added the frozen treats to its menu. Choices include cotton candy, rainbow ice, cookie dough, and cookies and cream. They’re also part of birthday packages at the coffee shop. 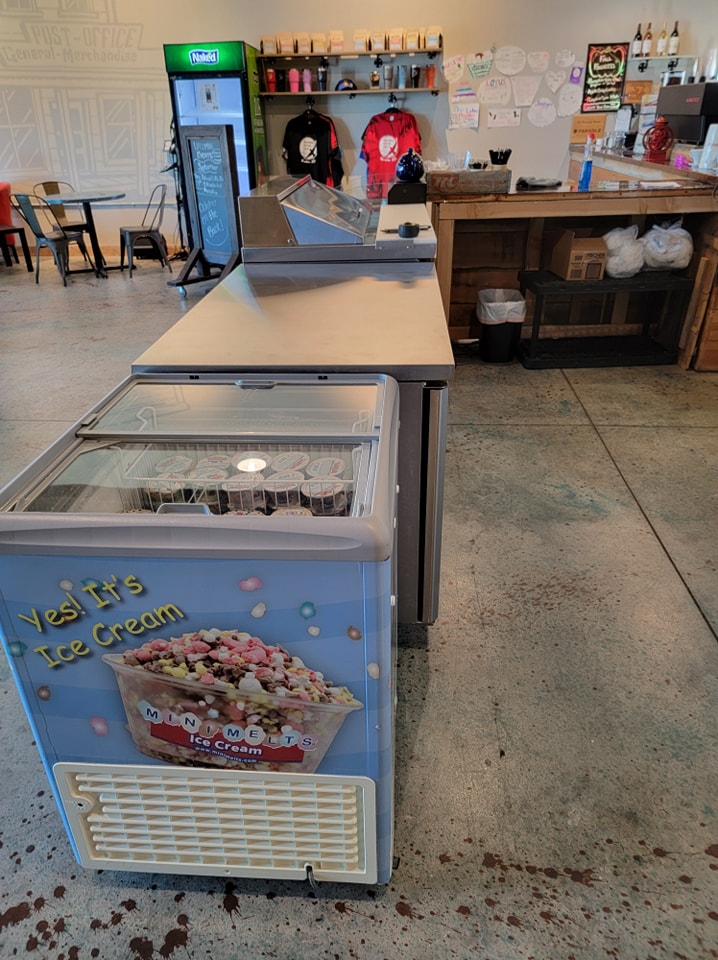 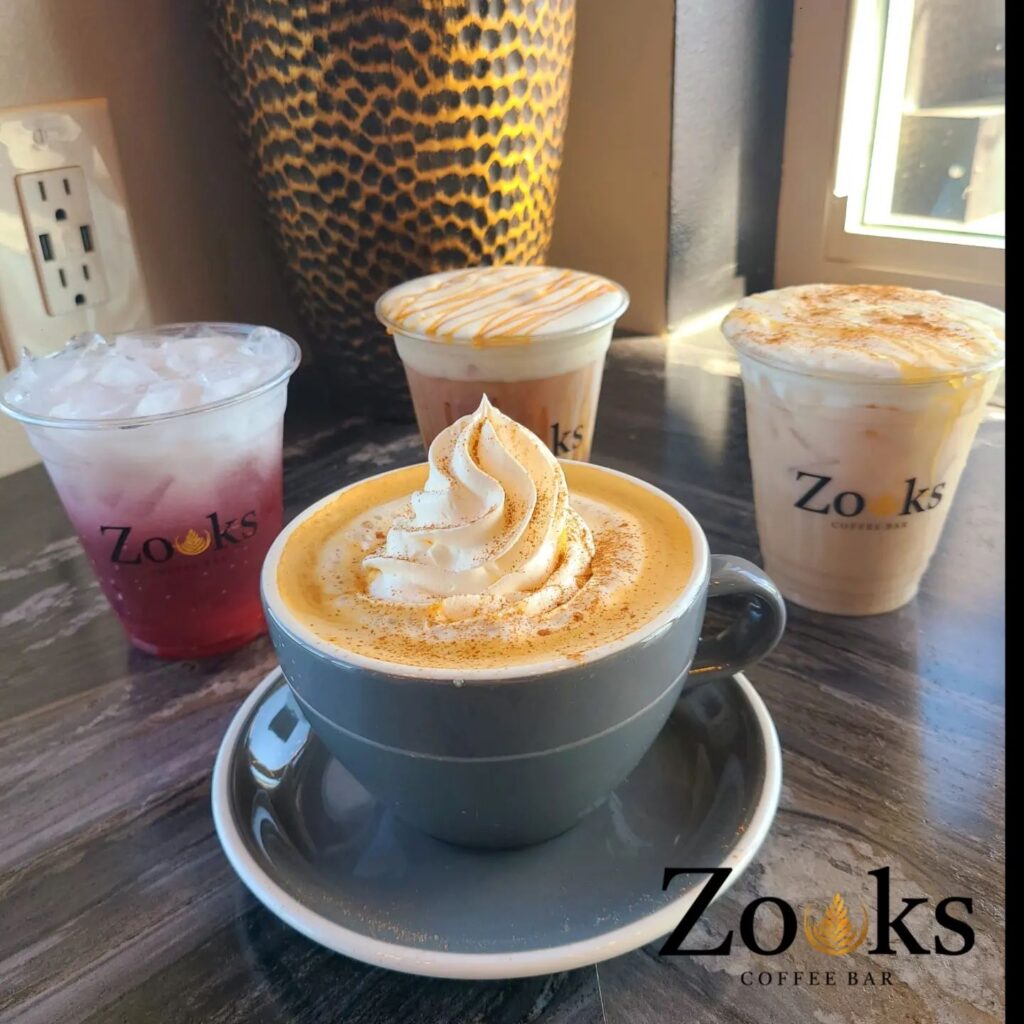 Fall drinks arrive Friday at Coffea Roasterie locations. The Charlie Brown is back, along with the butterscotch latte, local apple cider and Old Smoke Tea Latte. 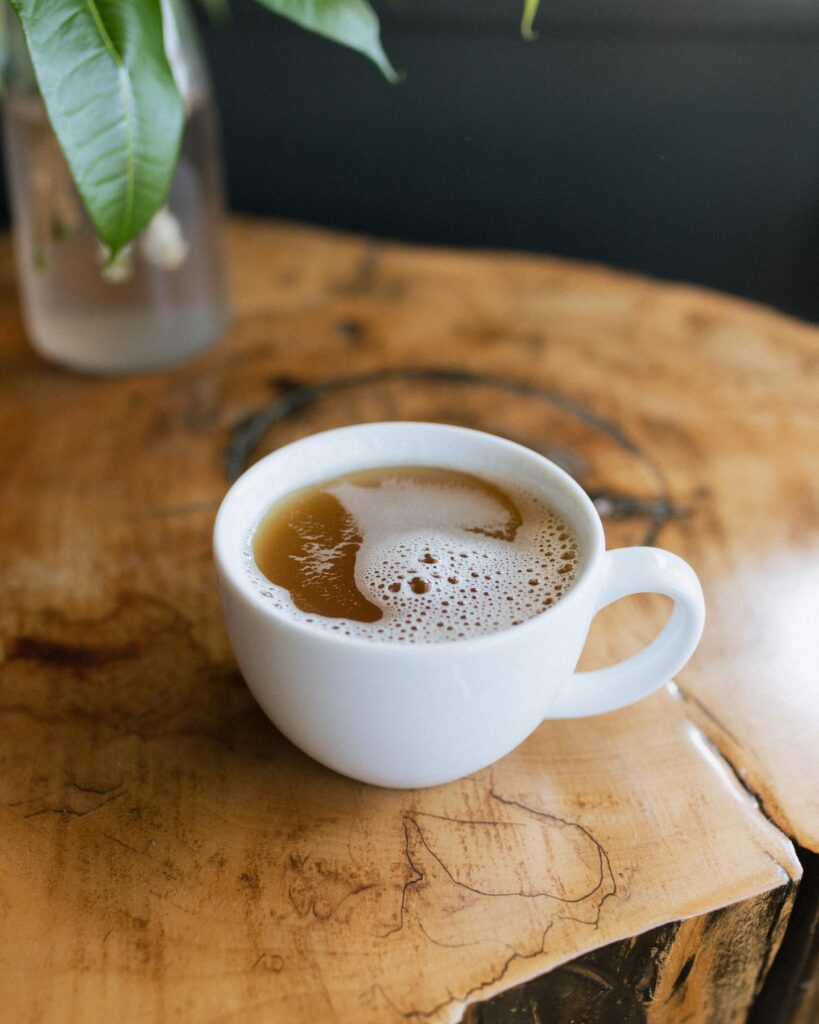 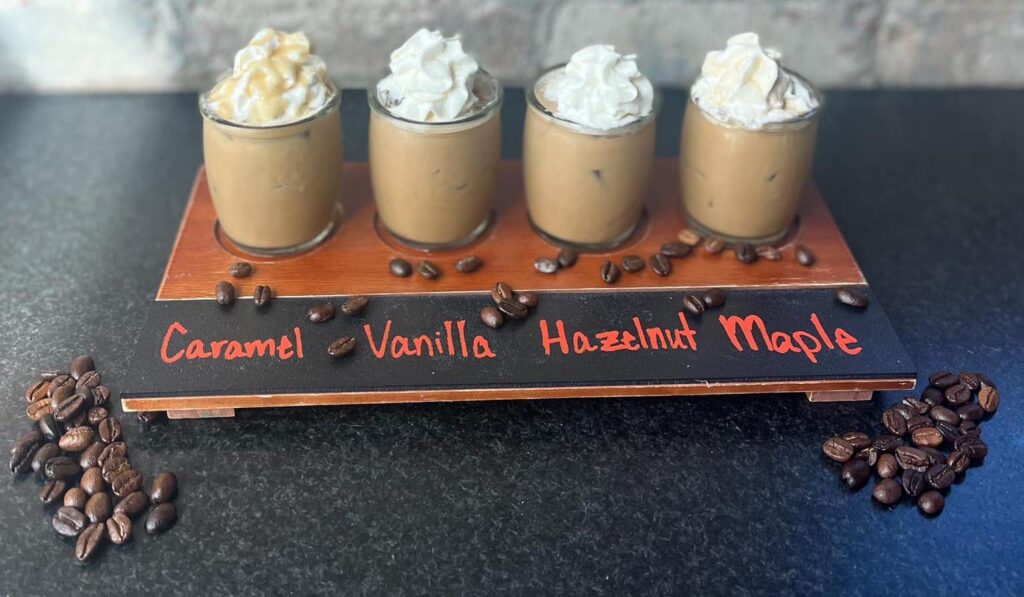 Here’s the next B&G Milkyway that’s closing for the season. The final day for the West 41st Street location is Sunday. Get special prices on half-gallon Avalanches and grab bag novelties.

Here are other food and drink headlines from the past week.

Strawbale Winery to reopen — for a day


This page was created programmatically, to read the article in its original location you can go to the link bellow:
https://www.siouxfalls.business/restaurant-roundup-game-day-specials-baconfest-pop-up-laos-food/
and if you want to remove this article from our site please contact us

Bears Repeat As Battle In The Bay Champs

Thanks, iOS 16.1, for the iPhone Battery Icon We Wanted All Along