This page was created programmatically, to read the article in its original location you can go to the link bellow:
https://www.rte.ie/lifestyle/living/2021/1026/1255969-julie-jay-on-bin-bag-halloween-costumes-and-fake-tan-disasters/
and if you want to remove this article from our site please contact us


As All Hallows Eve approaches, comedian Julie Jay shares her “peak oul wan” take on the tricks, treats, costumes and traditions that come with Halloween.

My history with Halloween, like most Irish eighties babies, has been chequered. I come from a generation where mothers would wrap their children in toilet tissue and convince their trusting Junior Infant they were Tutankhamun.

Back then, the festivities were really a celebration of all the ways you could recycle a black refuse bag. Is it any wonder then, that my primary school best friend once turned up with a white A4 sheet strapped to her jumper proudly professing to be ‘a cigarette’, and my twin brother once landed into a birthday party donning my father’s gold wedding ring and a heavy gold chain, insisting he was Mr. T?

The Irish have given many things to the United States down through the generations – gerrymandering, Gabriel Byrne and square-headed policemen to name but some of our more famed exports – but surely Halloween has been our greatest contribution to American culture. 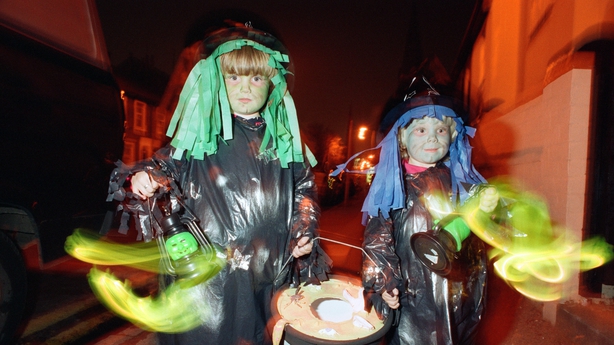 Trick or treat in its current form originated as an extortion scheme, whereby newly arrived Irish immigrant children in the nineteenth century ran riot in their new American neighbourhood demanding food in exchange for not wrecking the place.

My social skills have always been awkward at best, but even by my standards this seems like a strange way to ingratiate your way into the local community. Couldn’t they just join a tag rugby team like the rest of us?

Of course, trick or treat is still a handy way to beat your neighbours into submission, and the night generally consists of those of us who have forgotten to buy sweets turning off all our houselights and hiding under our kitchen table, because that is what adults do.

Anything less than a jelly and you risk social pariah status amongst local children forever. Still to this day I shake my head in dismay when met with the local sacristan who tried to fob me off with some monkey nuts back in ‘87. 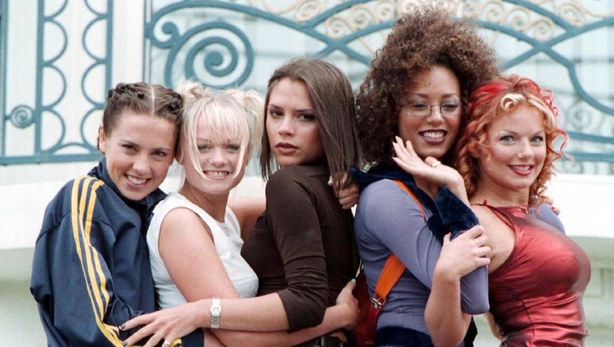 I, on the other hand, generally came as either Mary Robinson or Albert Reynolds, depending on the availability of shoulder pads at the time. Roaming the corridors offering to put candles in random windows did not get the warm reception I had hoped for, and was met with such catchy nicknames as ‘The President of Sh**e.’

Much like Mary, I too would only come to be fully appreciated by my peers when I similarly achieved international humanitarian status. 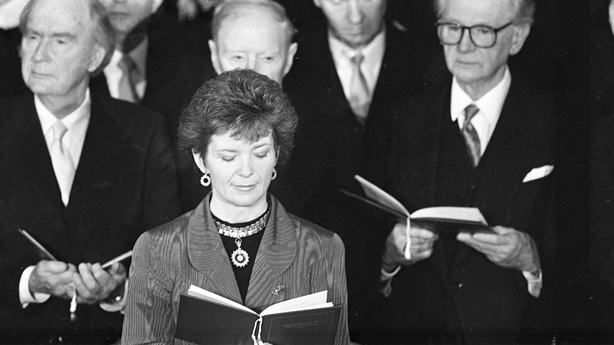 As I trundled through my college years and early twenties, in a bid to garner as many shifting opportunities as possible, Halloween was the night I usually dispensed with as many clothes as I could without risking being arrested by local guards for indecent exposure.

This was, of course, the era that our Queen Britney reigned supreme, but I knew I could never pull off her perfectly symmetrical features (also, have you ever tried to plait curly hair without it ending up looking like an orphan who sings about tomorrow?)

Instead, I went for Christina Aguilera in Dirrty – complete with leather chaps and multiple layers of fake tan. 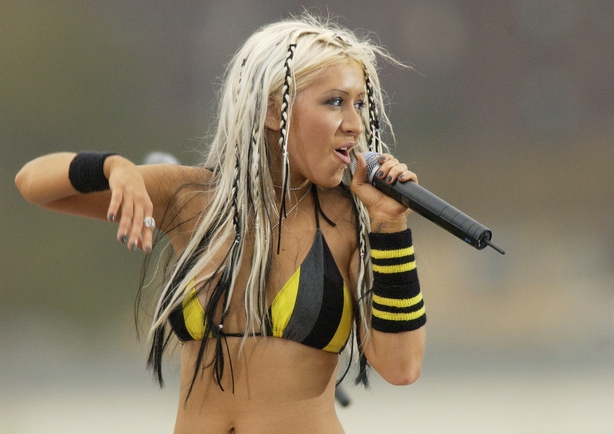 Like so many Irish girls before me, I too discovered tan before I discovered the power of exfoliation, and as such my Halloween look for the following year, when I went as Jessica Simpson’s version of Daisy Duke, was met with mixed reviews.

Not realising the tan I had applied lashings of had actually been intended as a wash-off, I trotted off to a North Dublin college bar only to be slapped with a cleaning bill for seats, having stained every soft furnishing I sat on – including the toilet.

So bad was it that I had to sit on newspaper on the way home for fear the taxi driver would also hit me up for a similar lawsuit, the only plus being it had been an excuse to dust off my trusty Sienna Miller cowboy boots for the evening. 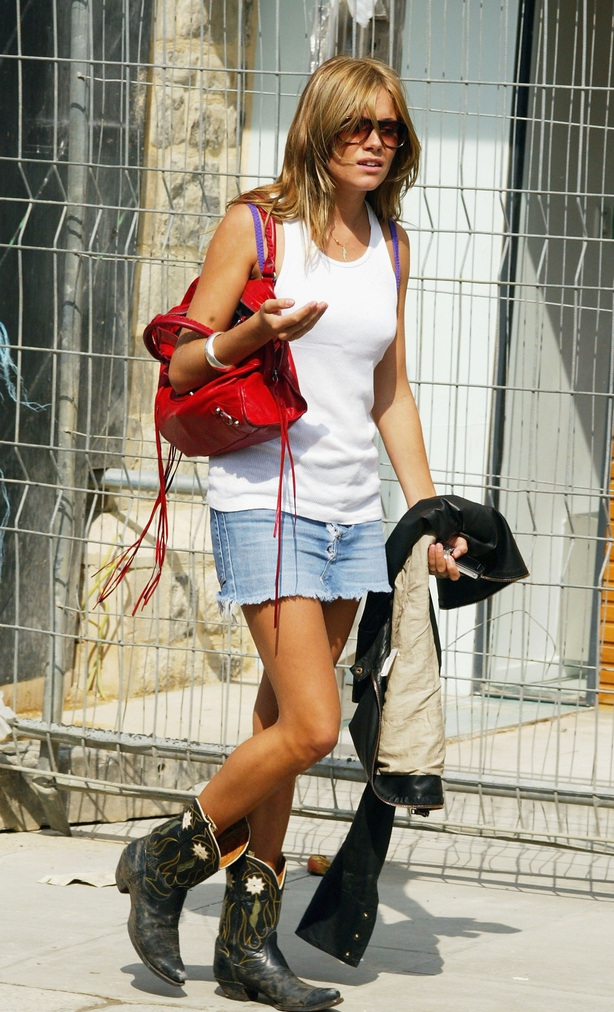 These cowboy boots were the boots that brought me from college to wedding to job interview to funeral – and now they had brought me a Halloween with a difference – I had finally gotten the shift off a lad from Monaghan who had come dressed as Super Mario.

The young man in question had arrived in with a Luigi and a Princess Daisy (who he insisted he was in an open relationship with, having clearly heard this phrase used on Melrose Place). I had persuaded him to take a chance on Jessica Simpson by opening with the killer line “I like pizza, do you?” and the deal was done.

The same Super Mario would, the following morning, take my iPod shuffle ‘as a souvenir’, clearly indicating a deeper emotional connection that either of us were quite ready for. I have always loved Halloween and the freedom it brings to step outside of yourself and become somebody else, even if only momentarily.

As a self-employed comic in a world full of mortgage brokers, it’s time to get my Monster Munch on. Now has anyone got a spare black refuse sack?


This page was created programmatically, to read the article in its original location you can go to the link bellow:
https://www.rte.ie/lifestyle/living/2021/1026/1255969-julie-jay-on-bin-bag-halloween-costumes-and-fake-tan-disasters/
and if you want to remove this article from our site please contact us