This page was created programmatically, to read the article in its original location you can go to the link bellow:
https://parkinsonslife.eu/the-power-of-creating-something-cannot-be-overstated/
and if you want to remove this article from our site please contact us 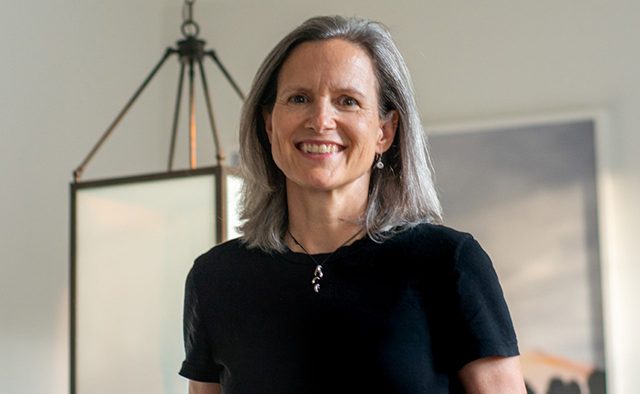 Torrance York, a photographer based in the US and the creator of the new photography collection, ‘Semaphore’, discusses how the art form may help people with Parkinson’s process their own diagnoses

Tell us about yourself and your experience with Parkinson’s.

I am a photographer, artist and educator based in the US. Originally from New York City, I now live in Connecticut with my husband, two teenagers, a cat and a dog. I majored in American Studies with a literature focus at Yale University, after which I worked at the National Museum of Women in the Arts in Washington, DC for a few years. Then I went to the Rhode Island School of Design for an MFA in photography.

I was diagnosed with Parkinson’s in 2015, six months before turning 50. At first, I did not believe it was true, but after getting a second and third opinion, there was no question that Parkinson’s was the right diagnosis. I learned about a support group for people with Parkinson’s in Connecticut, humorously named Shakers Anonymous. When I finally had the courage to join six months later, the community helped me feel optimistic and positive in the face of this challenge. The group shared a variety of resources that have helped me explore different approaches to managing the condition, including the martial arts sport qigong and meditation. 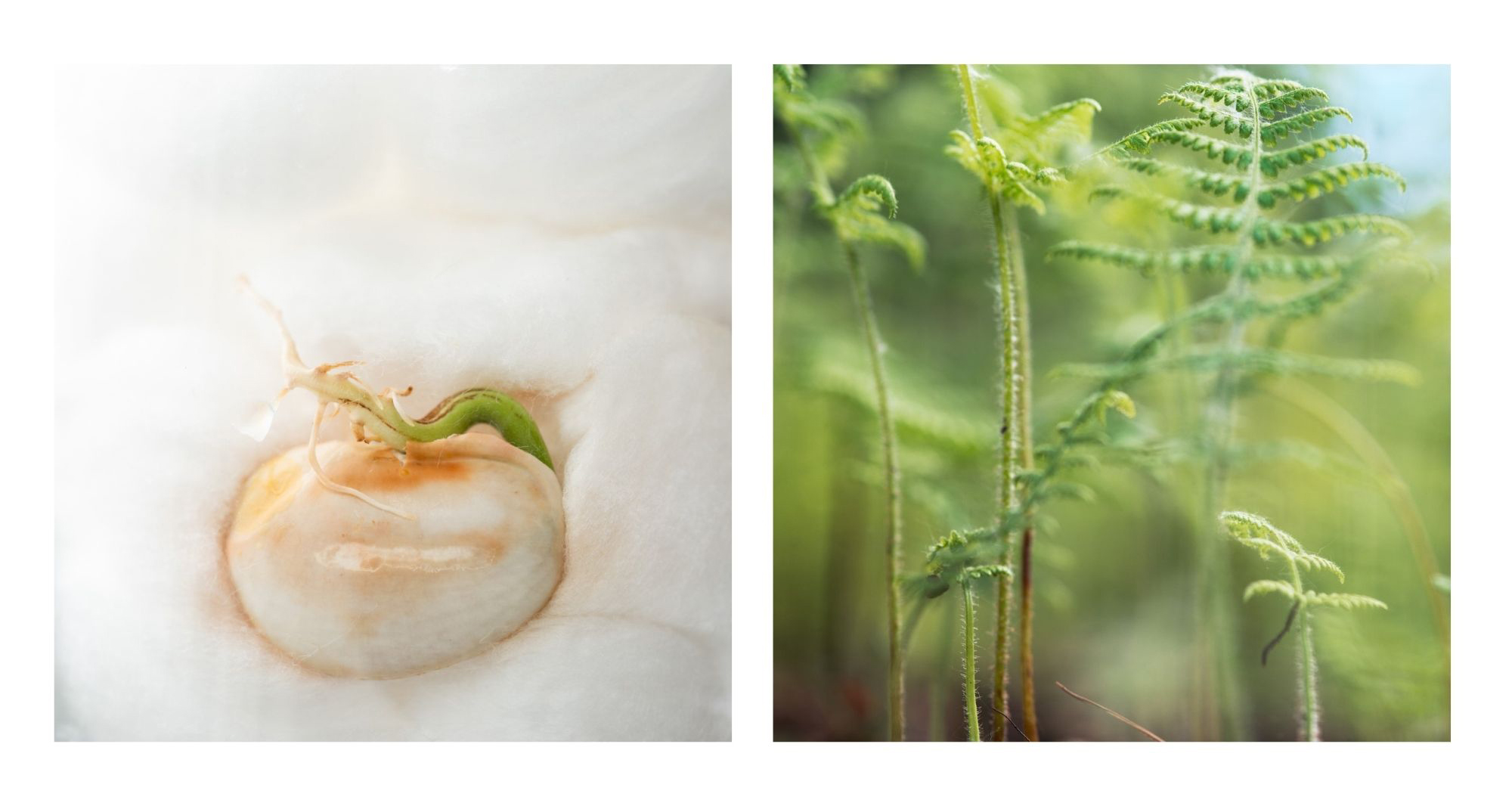 Torrance says photography has “become like a language” for her.

What initially drew you to photography?

I took my first photography class in fifth grade and loved it. Over time, it has become like a language for me. I like having the opportunity to reflect on what I see in the world – as opposed to facing a blank page if I were to be drawing.

When I was first diagnosed, I was concerned about how Parkinson’s would affect my ability to photograph. The diagnosis does impact the jobs I choose to do. Medications have been helpful in reducing the challenges of slowness, for example, and I shoot with a higher shutter speed to guard against unintended camera movement – but it can still be frustrating. It was not until four years after my diagnosis that I focused the camera on my experience with Parkinson’s.

Tell us about the inspiration behind your photography collection ‘Semaphore’.

‘Semaphore’ started with an assignment in a long-term photography workshop. The teacher, Sandi Haber Fifield, gave us an assignment: choose two adjectives to describe yourself. She then assigned us someone else’s adjectives to photograph, and I was given “optimistic” and “nurturing”. It was challenging to visualise these terms, but I was excited about my results.

This experience kickstarted a process through which I would choose one of various adjectives to describe my feelings about Parkinson’s – and find a way to picture it. Creating these images became playful and rewarding and sometimes emotional as I tried to picture things relating to my fears. I also began working with a psychologist who had training in art therapy; my discussions with her around the images have been very informative. 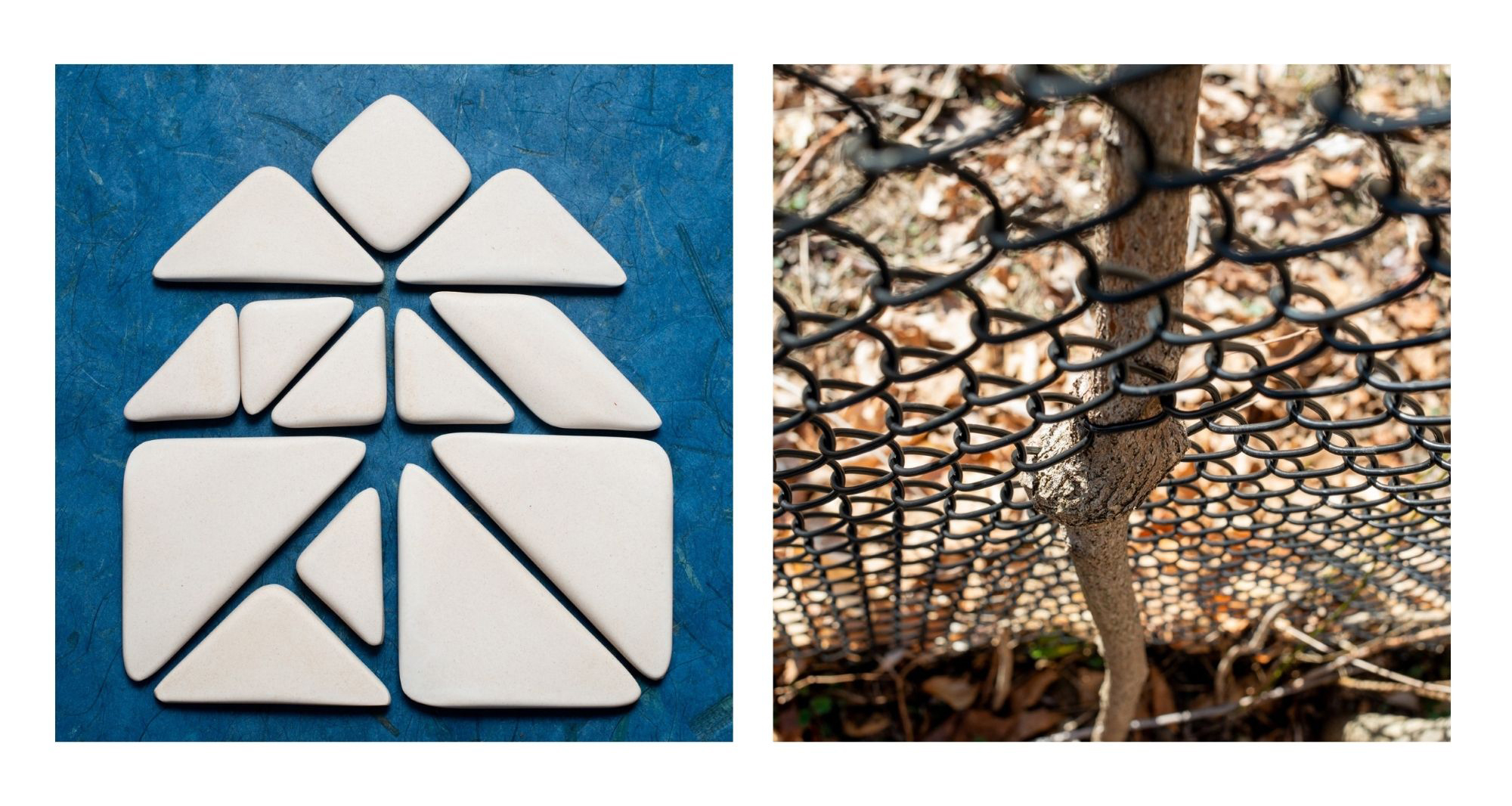 Torrance uses objects to convey her experience with Parkinson’s.

How did you go about choosing which images to capture in the collection?

One image that I find hard to look at is my photograph of a wasp nest. Part of the nest is carved out so that it looks like a mouth; another spot looks like an eye. Seeing it as a face appears monstrous to me. That’s how horrifying my uncertainty about my health can feel to me.

As another example, having understood the connection between stress and Parkinson’s, I realised I had to find more time and more ways to relax and decompress. To picture this goal, I created an image of my arm on top of bubbles in a bath. Knowing that I had to be patient and adaptive to my new challenges, I would take special note in nature of the way trees or vines adapted their growth around a fence.

To express the sensation that I feel asymmetrical when I walk, I used pieces of a tangram puzzle (a type of geometrical puzzle) placed in an asymmetrical pattern. With the knowledge that engaging in new activities can help build neural pathways, I photographed a sprouting bean and nascent ferns to demonstrate something new.

I also photograph tools and tasks that have become more challenging – such as using a knife or buttoning up my shirt cuff. 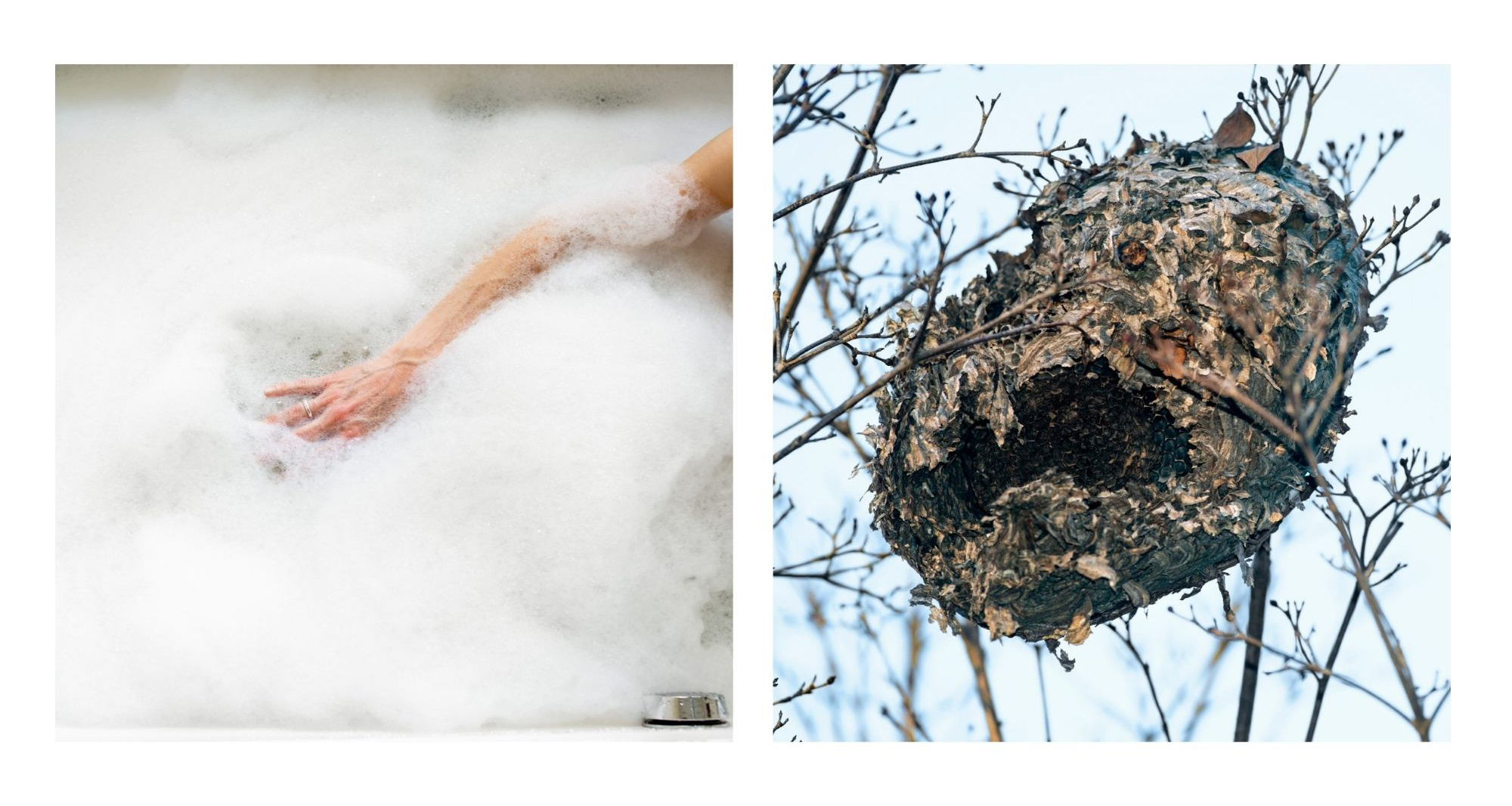 For Torrance, “creating these images became playful and rewarding and sometimes emotional”.

How do you think photography and art can benefit people with Parkinson’s?

The act of looking at art is an opportunity to connect with something outside of oneself – to slow down and reflect. Art can build the type of connection that is so important for wellness.

Making art provides a whole other level at which one can benefit. The power of creating something cannot be overstated – I find it very rewarding. Then, there is the meaning you infuse in the work that you make, which fosters expression and communication. Photography can tell any story.

What advice would you give someone who has been diagnosed with Parkinson’s?

It’s hard to come up with just one piece of advice – but the power of exercise to manage symptoms is well noted.

From age seven to 22, I was a competitive gymnast. Because of all the time I spent in the gym, my identity included a sense of physical control. The Parkinson’s diagnosis was alarming for me because of the challenge it posed to this sense of self. However, I believe that my history as a gymnast facilitates the physical therapy and exercise I do now to control my movement and balance.

I think staying positive and finding support to help foster that optimism is also essential.

All photographs featured in ‘Semaphore’, courtesy of Torrance York.

Torrance York is a fine art photographer diagnosed with Parkinson’s in 2015. She majored in American Studies at Yale University and went on to complete an MFA at the Rhode Island School of Design, US. She currently lives in Connecticut, US, with her husband, two teenagers and two pets. A competitive gymnast in her youth, she is the creator of the recent photography collection ‘Semaphore’.

For more information on living well with Parkinson’s, visit the Parkinson’s Europe website.

“We must prepare our brain and bodies to face all difficulties”

“Dance can give people a personal voice”


This page was created programmatically, to read the article in its original location you can go to the link bellow:
https://parkinsonslife.eu/the-power-of-creating-something-cannot-be-overstated/
and if you want to remove this article from our site please contact us

The crazy things people are asking wedding photographers to do

Vikings hang on for 28-25 win over Saints in London

Shalom From Space: Italian Astronaut Tweets Her Pictures Of Israel